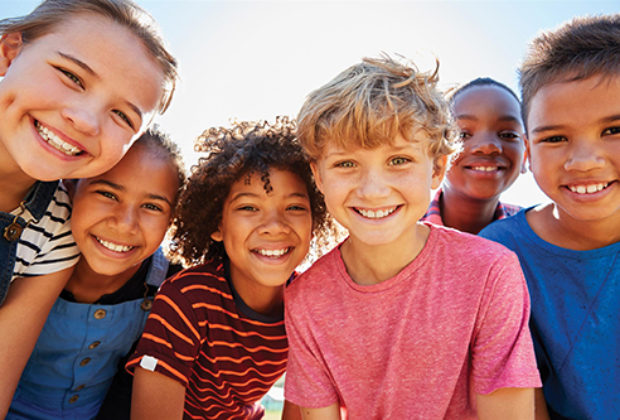 Children between the ages of 2 and 5 years

Aventiv Research offers many different clinical trials in the Columbus area, and is currently seeking healthy young people for a cholera vaccine study.

The CDC estimates that worldwide, there are 3 to 5 million cases of cholera annually, resulting in more than 100,000 deaths. For those who experience severe symptoms, death can occur in hours unless the illness is treated

Aventiv Research has organized many clinical trials over the years, and has earned a reputation for accuracy and thoroughness. We have recently added a new study for a cholera vaccine, and are actively enrolling in a research study. Qualifications for this study include:

The purpose of this study is to test the vaccine’s efficacy in children; it has already been approved for adults.

All accepted volunteers for Aventiv’s cholera vaccine study will be compensated for their time and travel.

What is Cholera? Who is Susceptible to It?

Cholera is a bacterial infection of the intestine that manifests as an acute, diarrheal illness. About ten percent of those who contract cholera will experience severe symptoms, which include significant watery diarrhea, muscle cramps, vomiting, and subsequently dehydration and shock.

Cholera is spread through drinking water and contaminated food, and spreads quickly in regions with poor sewage and water treatment. Symptoms can appear in only a few hours, or up to five days later, but mostly appear around two or three days after contraction.

The FDA has approved a single-dose oral vaccine for cholera for adults traveling to regions where certain strains of cholera are active, but it is not regularly recommended for travelers from the U.S. Two other oral vaccines are manufactured, but are not available in the United States, according to the CDC.

More information on cholera compiled by the World Health Organization can be found here.

Volunteer today to see if you qualify for our Cholera clinical research study, Qualified volunteers will be compensated for time and travel.